Hit enter to search or ESC to close

DIESEL ENGINES – HOW DO THEY WORK?

The diesel engine is also known as the compression–ignition engine. It has similar major components to a petrol engine only heavier in construction. The basic difference between petrol and diesel is in how the fuel is ignited during the combustion cycle.

Petrol engines use a spark plug to provide ignition of the petrol/air mixture. Diesel engines utilize the heat generated by the compressing air in the combustion chamber to ignite the diesel fuel sprayed into the chamber by an injector. An injector pump sets the quantity of fuel delivered to each injector and the timing of injection. Most pre- 1998 vehicles use a mechanical injector pump as opposed to electronic pumps in later model vehicles.

The timing of the injection of fuel and the pattern in which it is sprayed are critical to engine performance.

Glow plugs are mini- heater elements and simply warm the air in the pre-combustion chamber for easier starting.

Many engines are now turbo-charged. Turbochargers are a double ended air pump used to push more air into the combustion chamber to give increased power and efficiency. Turbochargers utilize the normal exhaust gas, which is lost through the exhaust pipe, to operate.

The electronic engine uses various sensors located on the engine, (crankshaft sensor, throttle position sensor, turbo boost sensor etc) to feed signals back to a central brain called an ECU. (Electronic Control Unit). The ECU reads the signals and returns a signal back to the various components to adjust engine functions including timing and fueling to give better efficiency and control of the engine. 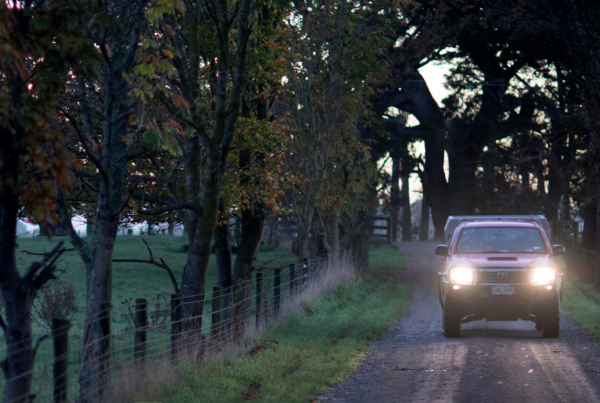 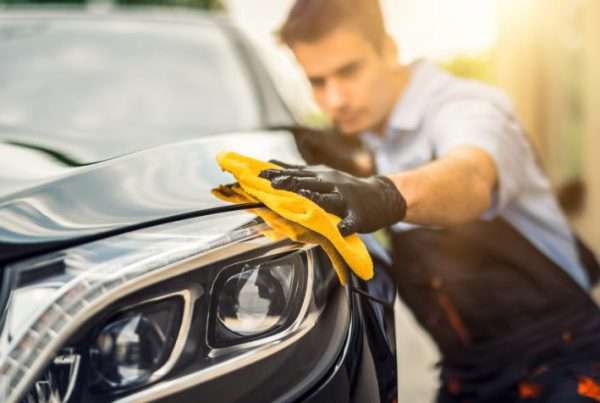 CARE & SERVICE OF YOUR DIESEL VEHICLE

Click here to assign a widget to this area.